This Cloth Covering of Mountain Spirit & Sea Spirit is carefully printed and sewed from the ripstop nylon fabric. A set of this kite cloth covering includes the main sail (wing) and tail surface. This type of kite is a hybrid of the two famous flat-wing flute kites in Hai Phong City: Thuy Nguyen and Kien Thuy.

This kite cloth covering is thermal printed based on the well-known Vietnamese legend of Son Tinh & Thuy Tinh. Thermal printing quality on the ripstop nylon is very durable, good for long use. A set of this flute kite sail includes the main sail (wing) and tail surface. All you need extra are the bones (flexible spars could be split bamboo sticks or carbon fibre sticks).

Legend of Mountain Spirit (Son Tinh) and Sea Spirit (Thuy Tinh) is a famous Vietnamese myth for kids. The folk story explains the flood phenomenon and the ancient Vietnamese people fighting against the annual flood in the past. If you are curious to understand more about that legend, here it is…

Once upon a time, Emperor Hung Vuong the Eighteenth had a beautiful daughter, called My Nuong Princess. Her beauty was so renowned that many royal suitors from foreign lands came to ask the Emperor for her hand.

However, he could not find anyone that is worthy for his daughter. The King wanted My Nuong to marry a really great man who has strong power and had endless love for her.

One day, there were two strangers came to see the King. They both proposed to marry the princess. The King asked them for their names. One bowed his head and introduce himself and said that he was Son Tinh – the God of the mountain – he reigned on the height of Tan Vien mountain (in Hanoi) and govern all creatures above. The other one said in a polite voice that he was Thuy Tinh – God of the sea – and he governed all living creatures below sea level.

These two proclaimed to admire the beauty and kindness of the princess and willing to do anything to win her heart.

The King asked these two handsome young men to present their power. The God of the Sea waved his hands and the wind start blowing. He spoke a word and the rain started falling heavily. He kept waving his hands and the sea level rises. Everyone was afraid, except for the God of the Mountain, he asked the King to present his power. He waved his hand and many tree growths up quickly and made a big forest soon. He whispered a word and many mountain and hill spouted up. He kept waving his hands and all the hills and mountains started to move.

He could not decide which on is the winner they were both equally great. He then announced that, in the following morning whoever showed up to court the earliest with the wedding present will marry the princess. “Wedding presents” include 100 pots of glutinous rice and 100 “banh chung” (square sticky rice cakes, a nine tusk elephant, a nine spur cock, a nine color hair horse” – the King said. The two Gods hurried back into their world to make preparations.

The following day, just in the early morning, Son Tinh brought all the gifts to bring My Nuong to the mountain.
Thuy Tinh came later, could not get married, got angry, brought troops to get Ny Nuong back.
Son Tinh did not flinch. He used miracles to pick up hills, moved mountains, build land to prevent floods. The two sides fought for several months, in the end, Son Tinh was still steady and the Glass was exhausted. The Water Spirit had to withdraw his troops.

However, Thuy Tinh still never forgets the past. Every year around July and August, Thuy Tinh raises water to fight Son Tinh. Every year, when the war between the two spirits breaks out, people and animals suffer, crops and properties are destroyed. Thuy Tinh he never wins the war that he is Son Tinh. 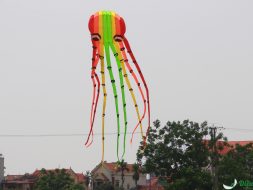 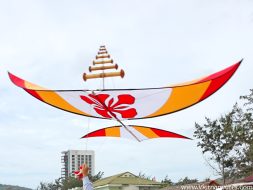 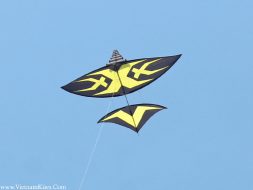 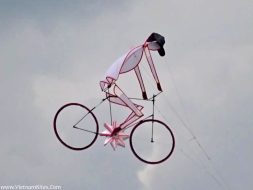 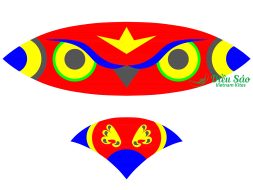 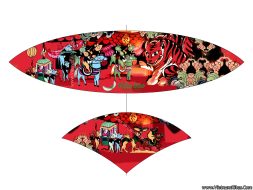 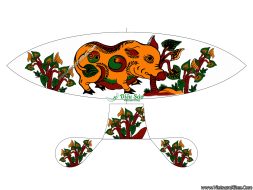 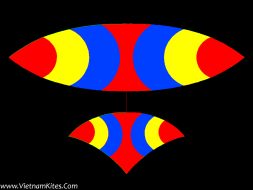 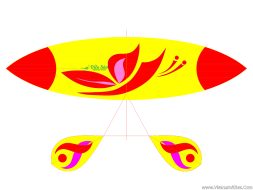 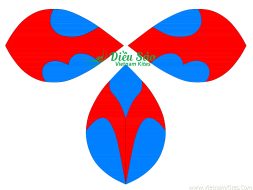 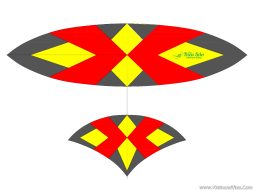